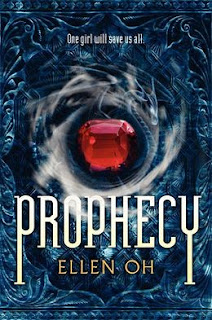 Leave a Reply to Nara @ Looking for the Panacea Cancel reply